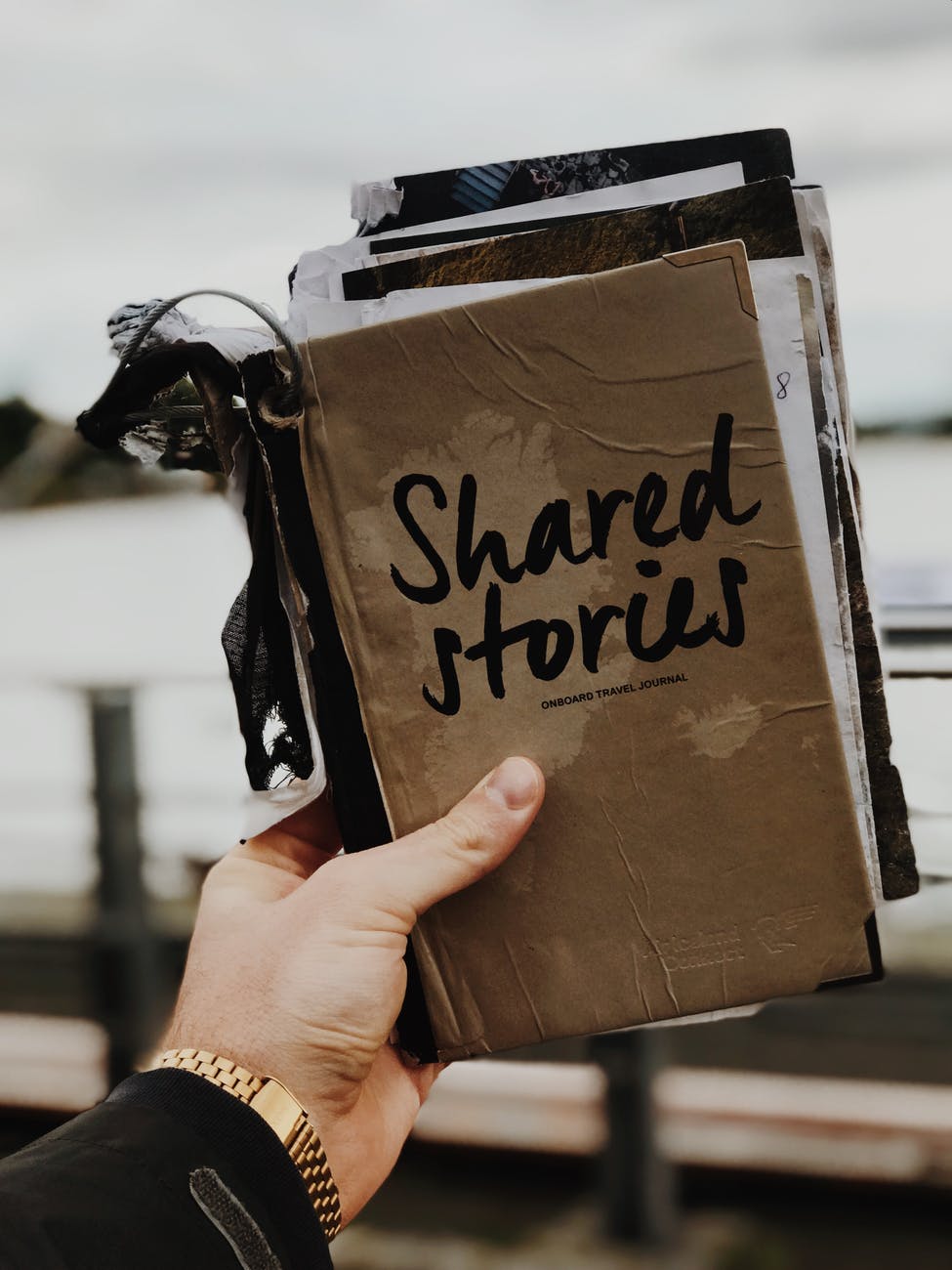 On the Artsy Reader Girl’s post here, she clarified that these could be books you wish you had read as a child, books younger you could have really learned something from, books that meshed with your hobbies/interests, books that could have helped you go through events/changes in your life,etc. I’ve picked books that younger me could have learned from!

Dream Big is an inspiring self-improvement book by Christian author Bob Goff that I feel like younger me could have really benefited from. This is a book that urges you to discover and go after your goals, and it would have been a great source of motivation for younger me.

2. A Bird in the House by Margaret Laurence

This required reading would have been especially relatable a few years earlier, with its themes about family and its vivid rawness and realness. Granted, I probably would not have been able to understand the symbolism/metaphor of some elements, but the protagonist struck me as someone younger me would have wanted to hear from. Goodreads here.

3. Maybe You Should Talk To Someone by Lori Gottlieb

Even older me at times felt that this nonfiction memoir by therapist Gottlieb felt a little “above my age demographic” at times. However, I feel that younger me needed a book that deals with mental health, therapy and similar topics. I would probably omit some chapters and a lot of jargon to make it more age-appropriate, but I feel like my younger self would really appreciate this one.

4. The Astonishing Color of After by Emily X.R. Pan

I read this a while ago (it’s a 2018 release) and I barely remember the story, but I do remember one thing- it made me shed a tear. And as a rather emotional person, if a book touched me enough and I cried, it’s a good one. It follows the protagonist after her mother commits suicide and I think that any book that deals with the concept of mental health and suicide would have been a worthwhile read for my younger self.

When I was younger, I only read the first Hunger Games and a bit of the second, so I have to advocate for the third book in the trilogy to be a book my younger self should have read. I think that the concepts, themes and character arcs featured in Mockingjay would have been very beneficial to younger me.

There we have it- I struggled to reach five because I actually feel like I read many impactful reads at the right time!

Let me know in the comments about the books you wished you read when you were younger!

“Jesus looked at them and said, ‘With man this is impossible, but not with God; all things are possible with God.’”

@theactivebookworm on IG- I run a bookstagram with the occasional music/fitness content:) Passionate about social issues, books, fitness, music + Jesus! View all posts by theactivebookworm

20 thoughts on “Top Ten Tuesday: Five Books For My Younger Self”